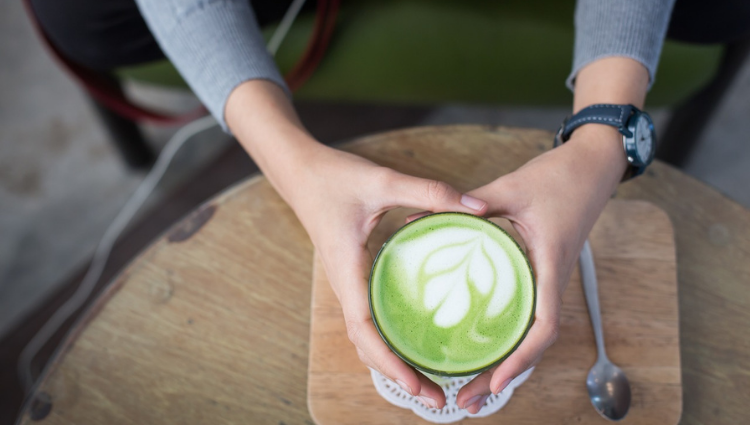 I suppose you may not know what matcha is, but I’m already in love with it, so I want to share my knowledge about it with you. Matcha is Japanese green tea ground into a powder. In Japan, it has been used for a long time, but in other countries, few people are familiar with this interesting drink. I learned about matcha when I was searching for an alternative to coffee that would give energy but have a softer effect on the body. Coffee and green tea invigorate us due to the caffeine they contain, while matcha gives us energy due to L-theanine. After you drink a cup of this tea, the energetic effect can last up to six hours, and it is not accompanied by nervousness and hypertension. Also, I was hooked by the tea history. In the 8th century in China, people started drying tea leaves and then grinding them into a powder before use. However, the full potential of the tea was revealed in Japan. Monks brewed the tea to calm their bodies and prepare their minds before meditations. 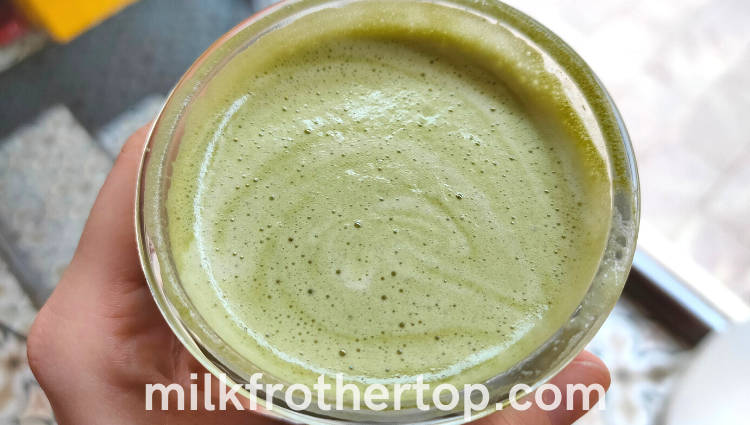 The taste of the drink depends on the freshness of tea leaves. The most expensive and delicious tea is ceremonial matcha made from young and tender shoots. It is used in Buddhist temples and tea ceremonies. Matcha is considered premium if the tea leaves are picked during the first harvest. It comes with a more pronounced tart taste. The second-harvest tea leaves belong to culinary matcha, which can be added to bakery products (for example, for adding color). The difference between these varieties can easily be detected in the taste of the beverage. The expensive one doesn’t have a bitter aftertaste; it is very sweet and delicate. In addition, its structure is like a fine powder similar to talc. Сheap matcha can be compared to sand particles.

In oriental culture, this tea is held in high esteem. I’ve studied various sources and discovered that it contains many elements important for the human body, such as calcium, iron, potassium, protein, iodine, and vitamins B1, B6, A, P. What is more important, matcha contains a large amount of antioxidants, substances and enzymes responsible for preventing oxidation. In particular, they rejuvenate the skin and may prevent a number of serious diseases. Scientists have discovered that matcha contains 100 times more epigallocatechin (EGC) than any other kind of tea. EGC is the strongest antioxidant of the 4 main catechins present in tea. It is 25-100 times more powerful than vitamins C and E. Sixty percent of all catechins present in matcha are EGC widely known for its anti-cancer properties. 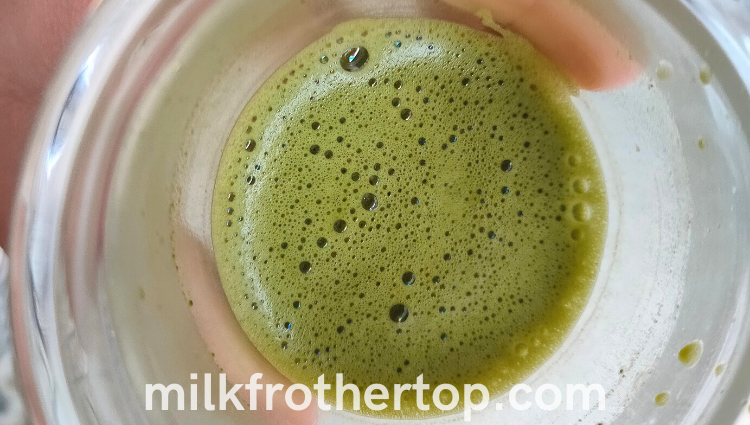 The increased popularity of the drink has caused the emergence of counterfeits of raw materials and tea, which, of course, are much cheaper than the original. Fake matcha is often bought by cafes and other establishments to reduce the cost of the drink. Many people who try this tea for the first time get disappointed in the taste because cheap matcha often tastes dusty and bitter.

You can drink this unusual tea simply by brewing it with water or making a matcha latte. Traditionally, special utensils such as a spoon and a whisk are used for the brewing process. For home brewing, you can use a manual cappuccino maker. So, to make a latte, take 2 grams of matcha (if you don’t have a scale, it’s about half a teaspoon) and add warm water of 180°F. 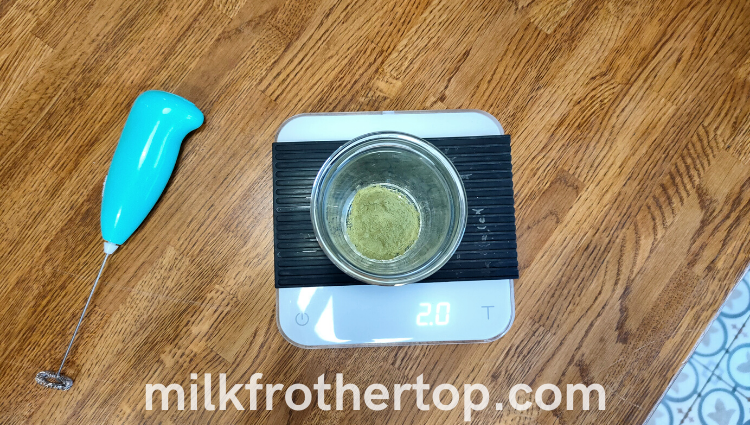 Don’t add a lot of water but only a few teaspoons. Of course, you can pour more liquid to make the beverage less concentrated if you’re going to drink it without milk. Then, froth the drink with a frother until you get thick and homogeneous foam. 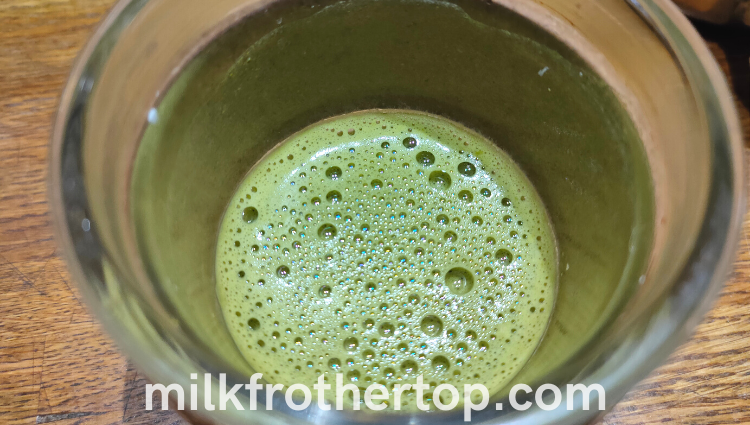 You cannot stir the drink properly just by using a fork or a spoon. They won’t allow you to get a lot of froth. At the same time, whisk the milk and add it to the tea. I prefer to use oat milk or nut milk that makes the drink tender and sweet.

Milk frothers are not unknown device any longer. There are quite affordable models with all the bells & whistles on the market. Check this list of the best milk frothers.

Try to make it yourself! I’m sure this drink won’t leave you indifferent.