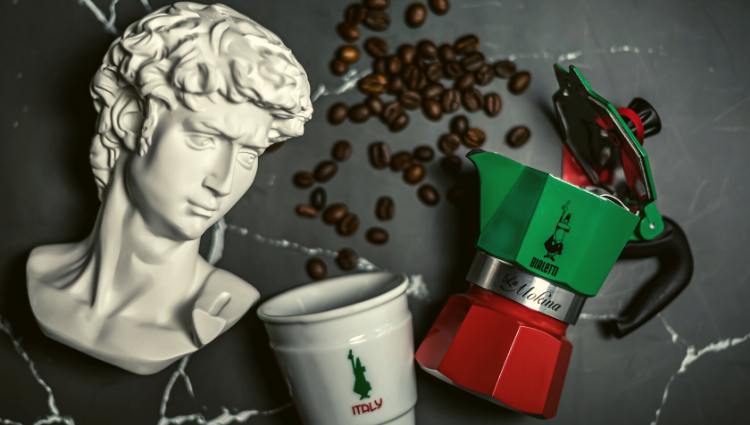 Not long ago, I realized that I’m a fan of Ukrainian, British, and Italian traditions. In terms of coffee, as a barista, I will emphasize Italian coffee traditions, which are milestones of our coffee world.

Modern coffee culture dates back to the beginning of the 20th century when the world’s first espresso machine was invented by Luigi Bezzera in 1901. A little bit later, in 1905, Desidero Pavoni got the patent and started manufacturing the first commercial coffee machine. It was named “Ideale,” but it wasn’t as perfect as modern equipment. The temperature in groups was 140°C instead of 94-96°C, and the pressure was 1.5 bars instead of 9 bars. It took 45 seconds to make a shot. In modern coffee machines, the time varies from 25 to 30 seconds. An espresso shot tasted and looked like filtered coffee; it was watery and without crema.

To make delicious coffee, you should check the list of the top Italian coffee makers to help you brew. Enjoy!

An interesting fact is that the word “espresso” itself occurred only in 1920. When World War II started and Americans occupied Italy, they brought the words and traditions with them that local people didn’t like. After a while, the American word “barman” was changed to “barista.” While American soldiers were in Italy, they always asked for coffee drinks of large volume; they didn’t drink ristretto (15 ml), espresso (30 ml), or doppio (45 ml). Italians didn’t like making black coffee in huge mugs, and later on, americano with a volume of about 150 ml appeared. Now it’s one of the most popular drinks in the world. The Specialty Coffee Association (SCA) tries to turn it into tasty filtered coffee. I think it’s the best coffee invention ever. Although after the war the consumption of coffee in Italy decreased greatly, locals started making it in moka pots at home. You can see such hand-brewed coffee in films released in the 1960s and later. The moka pot has become a symbol of an Italian family. While the family members are having an argument in the morning, they are definitely grinding and brewing coffee. It’s the topic to write about in my next article. 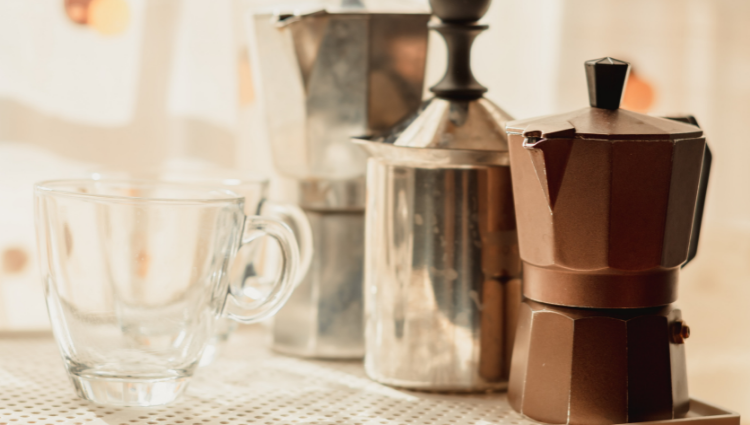 Since the 1930s, Francesco Illy and Achille Gaggia have started improving coffee machines. Italian brands such as Illy and Lavazza are still very popular around the globe, though the SCA doesn’t accept the quality of their coffee makers. I measure their popularity by the number of replicas sold all around the world. Finally, in 1947, Gaggia invented the coffee machine with a manual pump, which had better extraction pressure. Thus, he managed to achieve the appearance of crema. Crema is one of the best indicators of the quality of espresso.

In 1961, the father of modern coffee machines appeared in Milan. It was the legendary Faema E61, which was semi-automatic and didn’t require much physical effort as before. The greatest innovation, which is still relevant, was the use of a horizontal boiler instead of a vertical one.

Mmm… we have a nice surprise for you! A selection of the best Illy Italian coffee is ready. Take a look to choose the best one for yourself!

At that time, the tradition of bars appeared, and it is still popular today. Actually, it’s my favorite tradition. However, bars in Italy aren’t the same as in the rest of Europe (it’s more about coffee than alcohol and different cocktails). They were invented for people to drink coffee and communicate. Italians value atmosphere, service, and cheap coffee. I disagree only with the last point. 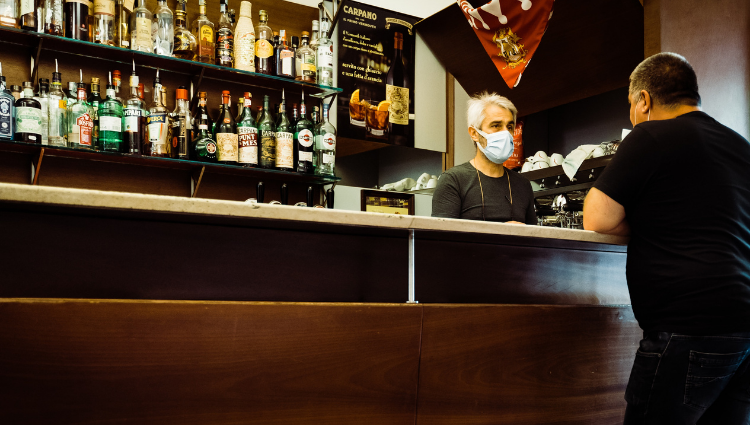 And two more tips: Ordering coffee at the bar can be much cheaper than ordering it from a menu while sitting at the table. If you want to seem local in Italy, drink cappuccino only till 12 p.m. It’s quite a fattening beverage for Italians to drink at lunchtime, so they prefer drinking ristretto, espresso, or doppio all day long, standing at the bar and talking to the barista aged around 70 who may be the third-generation owner of the bar.